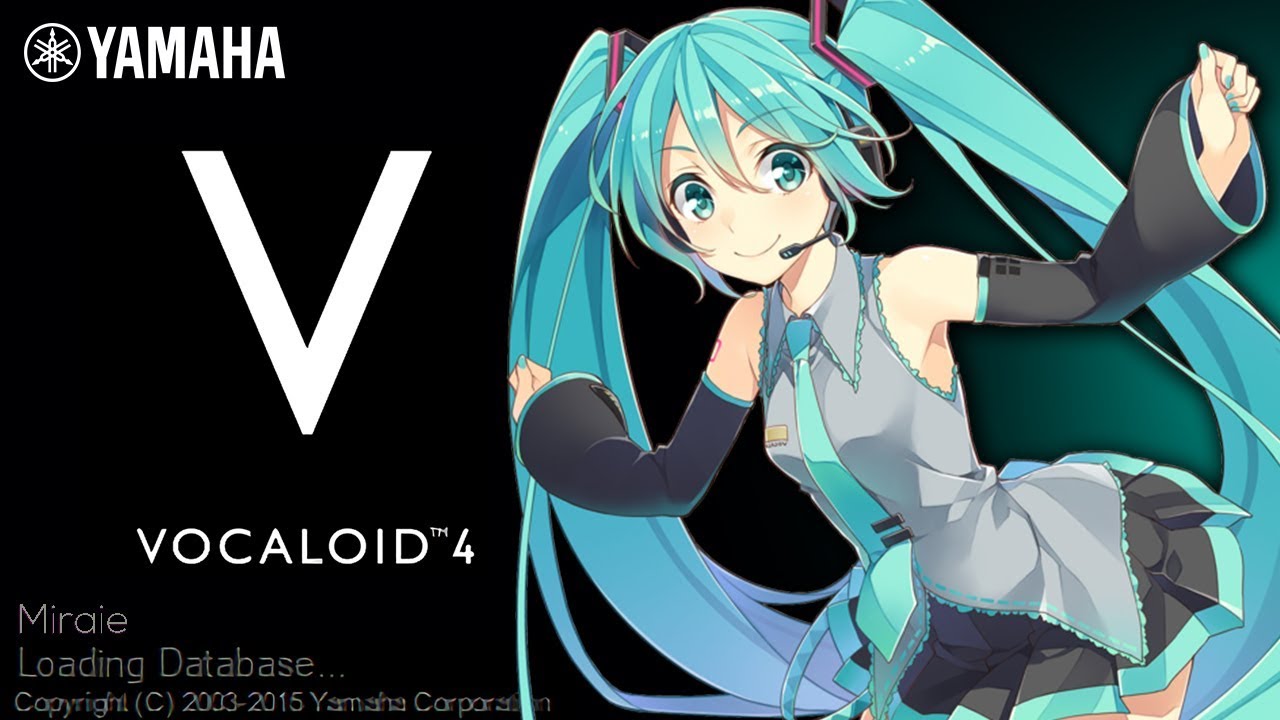 My first attempt with vocaloid AAAAAAAA
Please drop a “LIKE” if you like it, thank you all so much ♥

Hi everyone, this is Miraie here. After getting a collab request from a producer from Spain, I was shocked and very excited 😮 The idea of using Vocaloid has always been in my mind and so we decided to use the well known one & only – Hatsune Miku as our vocalist!

I would love to share the story behind the lyrics/song, but due to agreement I have to keep it a secret until the official release of full song (▰˘◡˘▰)

PS: MiniM is the producer from Spain and he will be livestreaming his music production on Twitch when he gets 1,000 followers on SoundCloud! He use Ableton instead of Fruit Meme btw.

Thank you for reading this (if you’re reading it LOL) and let me know what “vibes” did you get from the preview at the end :^) My parents said it’s giving off Porter Robinson vibes and I’m like OH REALLY – jokes aside much love to everyone, thanks ♥

My videos are suppose to be taken as for entertaining purpose. Don’t take everything I said in the video serious and sorry if I offended anyone in this video.

∥ Thanks for watching (・∀・ ) Miraie how to use Vocaloid tutorial 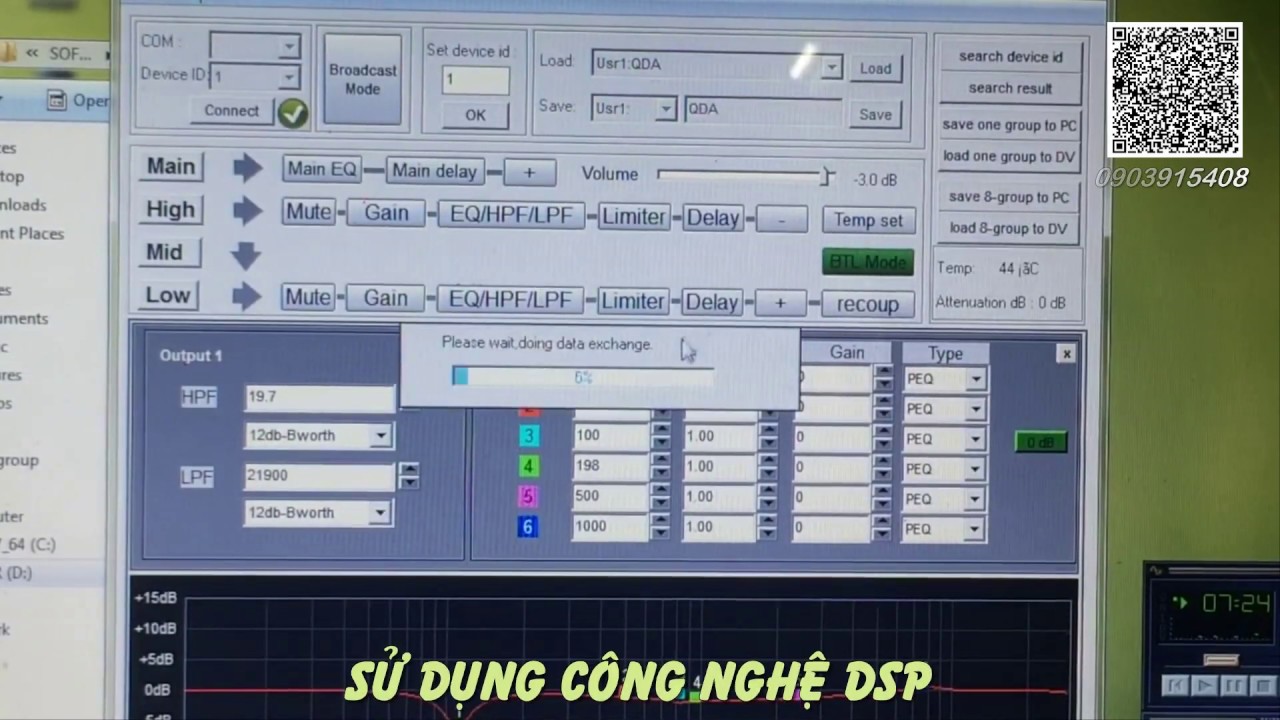 25 thoughts on “How I use Vocaloid Hatsune Miku 初音ミク”