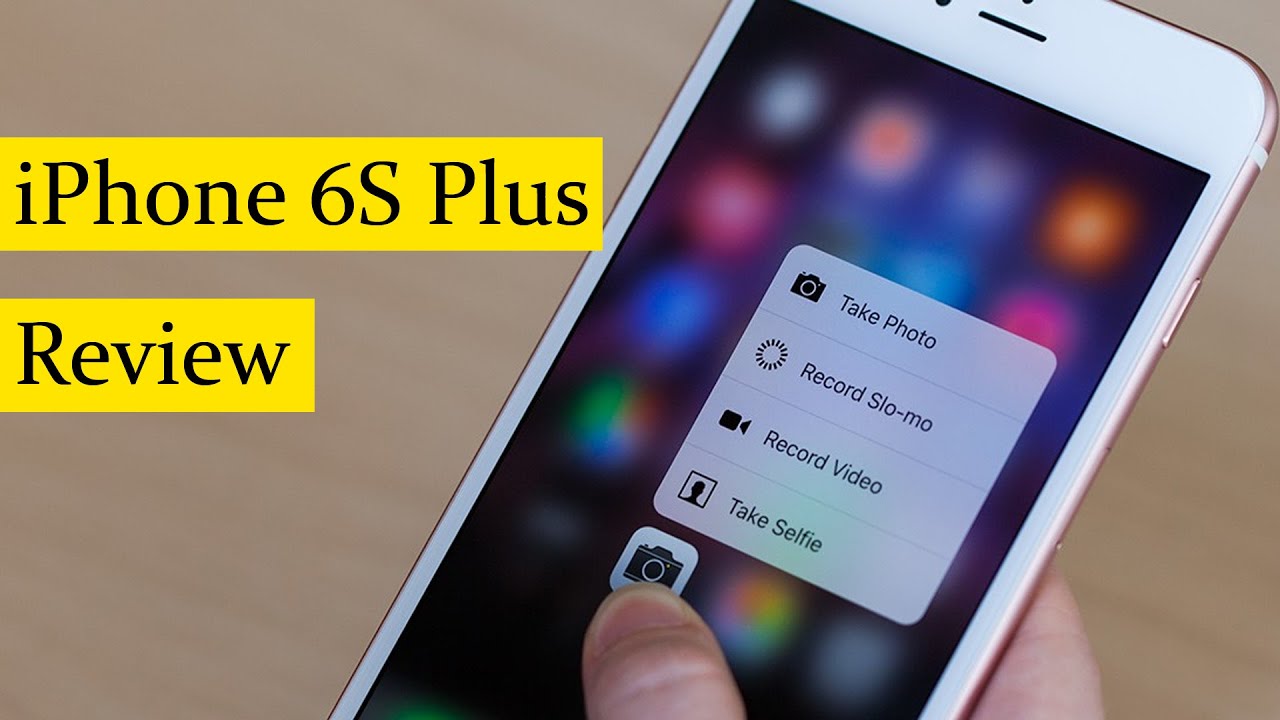 The iPhone 6S Plus promises richer interactions with a pressure sensitive screen, a better camera with new “Live Photos” and longer battery life, despite it is having a smaller capacity battery. Does it deliver? Let’s look at the video.

Side-by-side it’s almost impossible to tell the difference between 2014’s iPhone 6 Plus and the new iPhone 6S Plus. There’s a small “S” stamped on the back, the device is 0.2mm thicker and 20g heavier, but everything else on the outside looks the same.

Apple’s new pressure sensitive screen is the marquee feature for the iPhone 6S Plus. It allows more gestures based on how hard you press the screen. Icons on the homescreen can also be 3D touched to pop up a quick action menu. Mostly this means actions such as start a new message, search or view the last action. Tapping then takes you straight to the particular window. As I have seen that only few apps are supporting this 3D Touch feature and it might become a killer feature if more apps supports the same.

The iPhone 6S Plus has a new Touch ID sensor, which is much faster than that on the iPhone 6 or 5S, unlocking the phone almost immediately. It’s one of the fastest and best fingerprint scanners in the market.

The new 12-megapixel camera is excellent. It captures images with good detail and colour balance in good light, often resulting in slightly more natural. Low light performance is also good, but neither are a vast improvement over the iPhone 6 Plus.
Video capture is good and the camera can record in 4K taking up around 300MB per minute, roughly three times the space required for 1080p video. The switch to enable 4K video is buried in the settings menu. So check it before trying to record in 4K.

The front-facing camera has been boosted to five megapixels from 1.2MP, but the photos are still not exactly fantastic. They will do fine for small shots, but are not a patch on those captured by the rear camera. The flash screen feature works OK for close-ups, but forget anything at arm length or further away.
Apple’s Live Photos are new for the iPhone 6S Plus. They capture 1. 5 seconds of video before and after taking a photo. They take up twice the storage on the phone and are difficult to share or upload beyond Apple’s walled garden. You can view the live photos by applying some pressure on the picture screen. 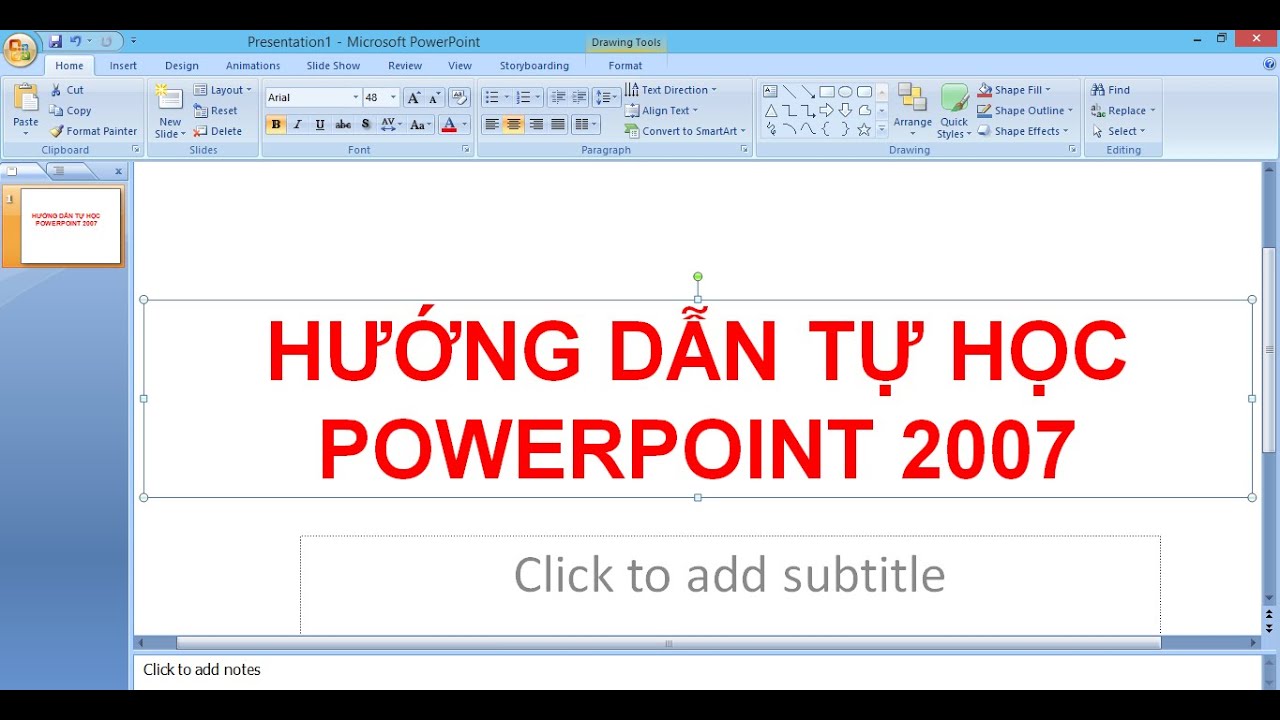 6 thoughts on “iPhone 6S Plus Review (Gold) with Camera Samples”